[Historical evolution] A container riding the wind and waves

From the earliest use of containers for cargo transportation, to the new type of building we are seeing now, the container-style mobile house, its historical evolution can be described as braving the wind and waves as wonderful! 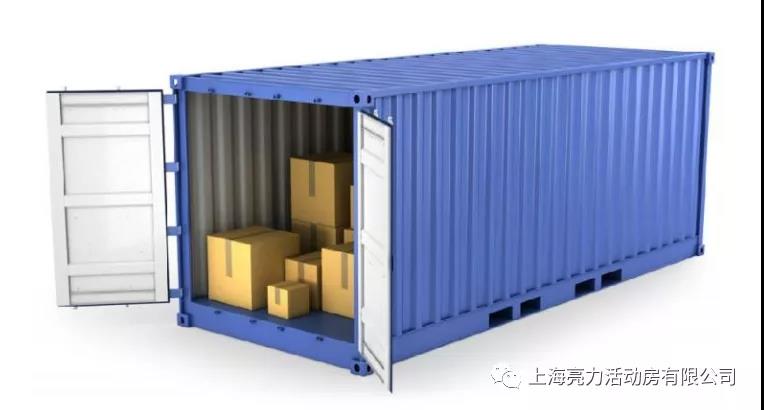 Let us first understand the history and development of containers:

In the 19th century, the United States and Britain first used containers to transport goods, such as timber, in rail transportation;

At the beginning of the 20th century, trade between some capitalist countries in Europe developed rapidly, and the volume of freight increased rapidly, especially railway transportation. In order to meet the needs, an international organization for container transportation was established in Paris, France in 1931, responsible for the research and formulation of container specifications and standards. 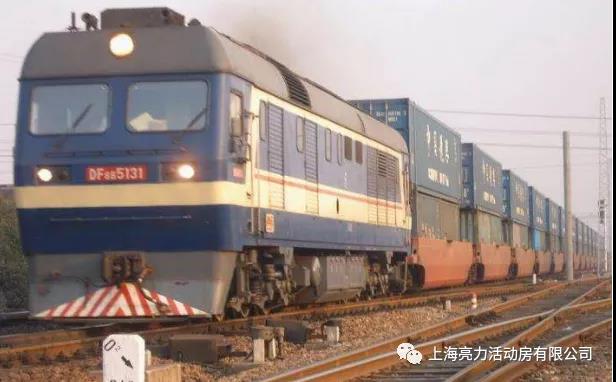 In the 1950s, the American Railways adopted the load-back transportation on the flat car loaded on the semi-trailer with the container, and realized the door-to-door transportation of the car.

In April 1956, the American Transatlantic Shipping Company modified a cruise ship for the first time and loaded containers on the deck for maritime transport. After three months of trial operation, the ship’s economic benefits were very significant. 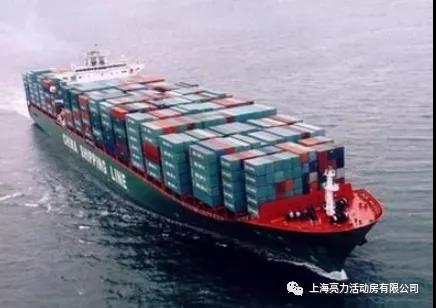 With the development of economy, in the long river of history, one day suddenly, people realized that containers can also be transformed into housing and other buildings, environmentally friendly and economical; 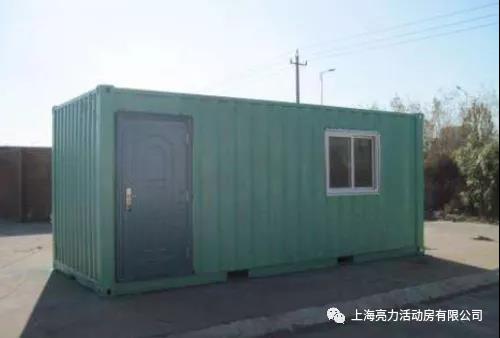 Container construction is one of the youngest branches in the construction field. It includes a variety of different purposes, different types, and different shapes of buildings, and these buildings have one thing in common: the use of ISO standard containers. 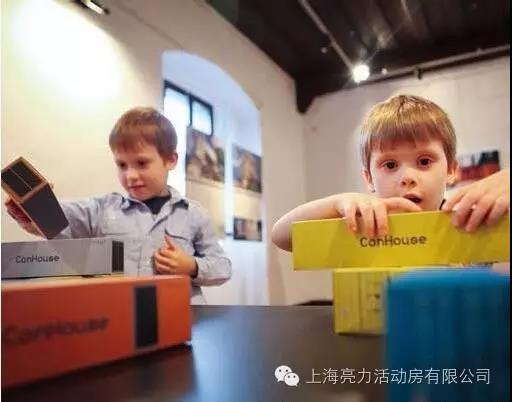 Like Lego bricks, containers can be combined into almost all forms of construction. Whether it is temporary buildings, public buildings, family residences, event venues, or any type of business between the above building types, container construction can do the job. It is also very popular among architects and clients. People are easy to like them because it can be assembled quickly, is low-cost, environmentally friendly, and has a special artistic form, so it is a scene in itself. 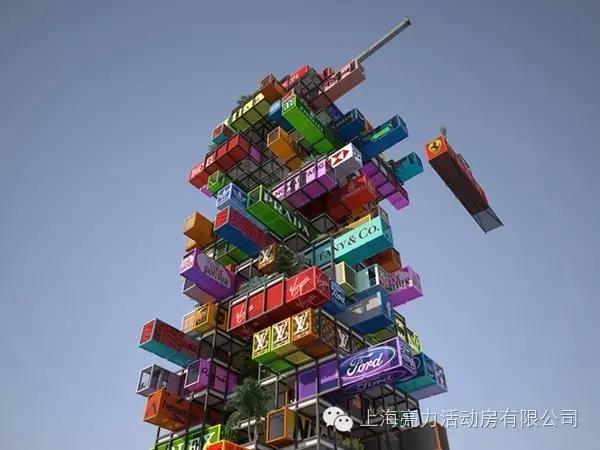 Architectural colleges are now teaching students about container knowledge and comparing container schemes with conventional schemes. At the same time, many world-renowned architects are using them. Some projects have even become top architectural works. 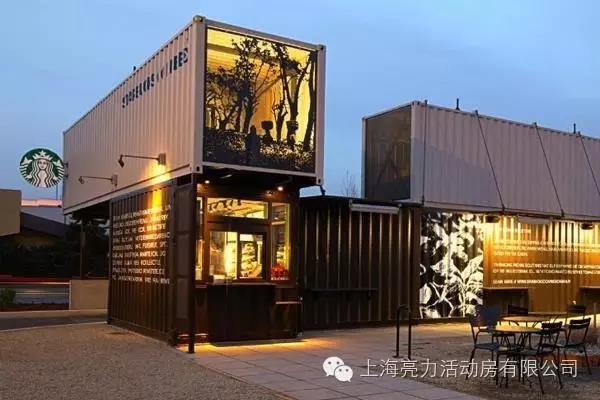 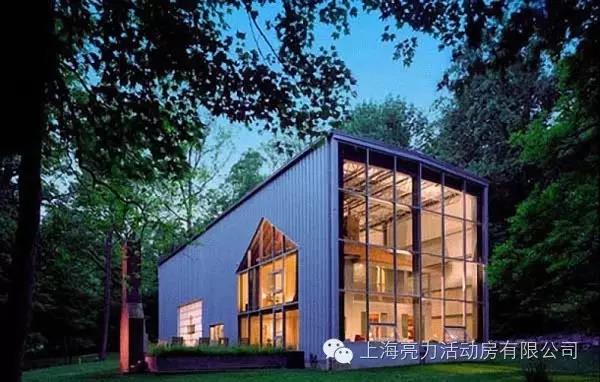 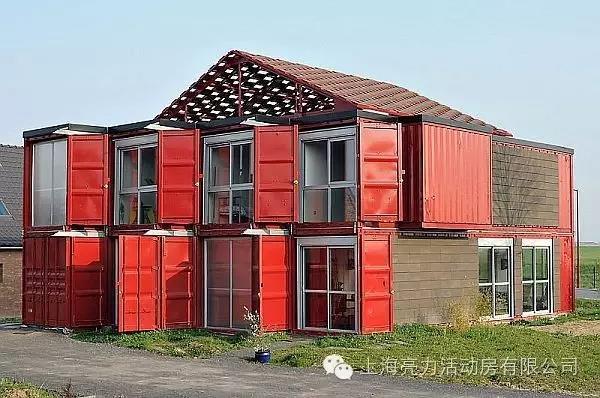 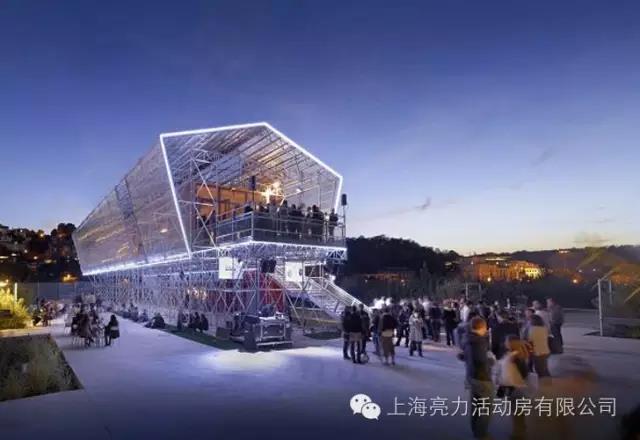 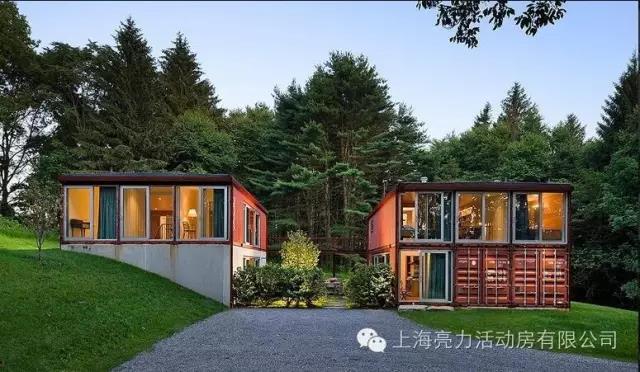 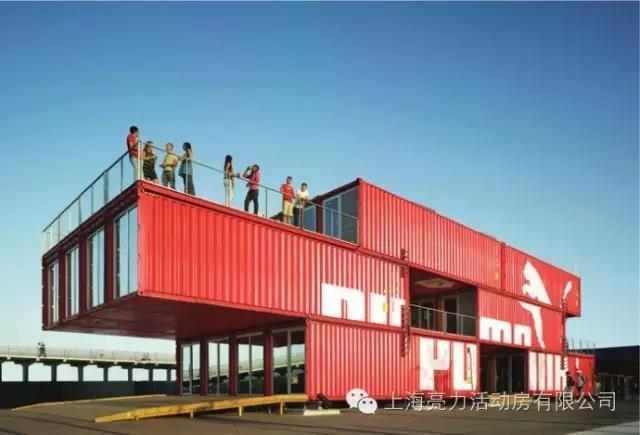 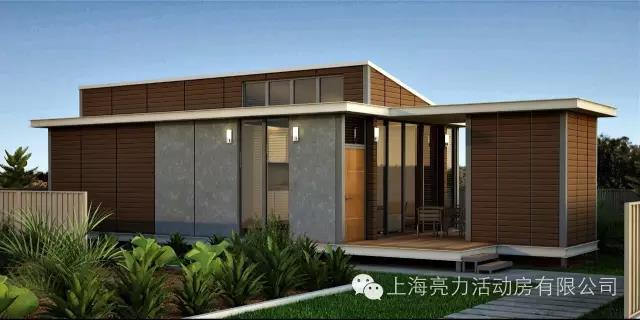 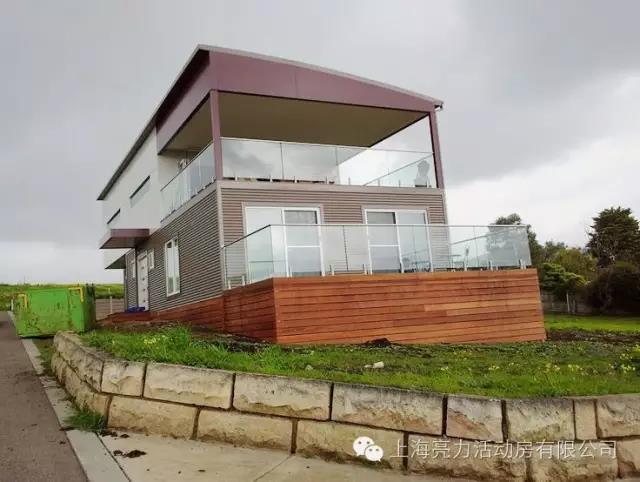 In the long corridor at this time, the "container" can always go forward bravely, brave the wind and waves!